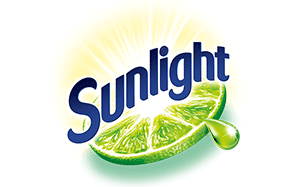 Making an appearance in the market around the world since the 1880s, that should explain why Sunlight has been a leading brand of dishwashing detergent until today. Started off with the first product of Sunlight Soap brand being launched in the United Kingdom during 1883. This product was actually invented as a result of the poverty and ill health phenomenon that took over Victorian England during that time. With the mission of revolutionizing the hygiene of the civilization, the soap was formulated with lemon extracts for the purpose to cut through grime and greases while cleaning the dishes. As time grew, Sunlight products also evolved which comes in several variants that still employs natural ingredients in their products such as lime, vinegar, green tea, aloe vera, cucumber, etc. Currently owned by Unilever, Sunlight products have been widely distributed around the world and bear a reputable brand's name at the international level.

Latest Arrival
12 Per Page
Prev
1 2
Next