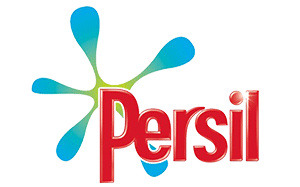 Persil made its first appearance when it was introduced as the world's first soap powder which formulated with the bleaching agent in 1903. With original idea came from Professor Herman Giessler and Dr Herman Bauer, Persil then was launched in the UK market as the 'Amazing Oxygen Washer'. As the consumers had been satisfied with Persil which performed an action by releasing the oxygen during washing, had eased the task of strenuous rubbing the laundry. Later, Persil began to produced phosphate-free detergent intended for sustainability purpose. Since then, Persil had gradually produced products such as first Liquid detergent, first Concentrated Powder in Megapearls formula, first Duo-Chamber gel detergent; Persil Duo-Caps, etc. Persil also had been described as "Combining washing performance, top quality and modernity' which quoted by the renowned Allensbach Institute for Public Opinion Research.