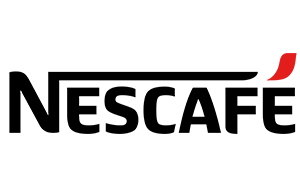 Born in 1938, Nescafe started its first appearance in Switzerland when Max Morgenthaler innovated Brazil's premium coffee beans into an instant coffee for an easy preparation by simply adding water, while preserving the coffee's natural flavour. Note that World War II has taken place in 1939, yet it came to a surprising moment when Nescafe has become the US force's staple food rations and has been globally exported since then. Nowadays, coffee has become the world's most popular beverage to be consumed early in the morning, before starting the daily routine. Observing this worldwide norm, Nescafe took this chance to produce several kinds of coffee mix added with flavours for an optimum delicacy to spur the consumer's taste buds. Such a wide selection has to offer such as classic coffee, decaf coffee, latte, espresso, mocha, Americano, etc for your personal satisfaction which can be enjoyed whenever you want it.