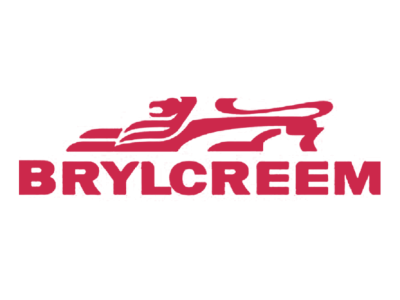 Established as early as 1928, Brylcreem started to make an abrupt well-known when it has become a standard issue for British military pilot during World War II. In order to ensure their long hair kept in a still position even when an intense air battle took place, the British military pilot used Brylcreem to solve the problem. And now when there's no war, Brylcreem has been commercialized to the market and has been widely distributed around the world. Brylcreem then becomes an icon to gentleman's item set for hair grooming, offers longer hours stand for a presentable hairstyle throughout the day.

Latest Arrival
12 Per Page
Prev
1 2
Next